Breaking News
Republicans Flip To Charge Steve Bannon With Contempt
Turns Out George Soros is VERY Connected in...
Watch: Biden Begins To Crack, Flies Into A...
Watch as Republicans Grill the Crap Out of...
From fish sticks to fuel, this bad law...
This major blue state Governor is at war...
Joe Biden went on TV and revealed Fox...
Joe Biden will make every Americanâ€™s blood boil...
Chuck Schumer just saw top secret polling data...
Trump made the one 2024 announcement that stopped...
Home News Lauren Boebert Drops the Mic on Crime Syndicate
NewsUS News

Christopher Sign made international headlines in 2016 by breaking the story of a Secret Tarmac meeting in Phoenix, AZ between former President Bill Clinton and then-Attorney General Loretta Lynch while a DoJ investigation into the missing private email server of former Secretary of State Hillary Clinton was ongoing. The implications of the meeting were highly damaging and doubtlessly harmed Clinton’s prospects for the Presidential election that November. On June 12th, 2021 Sign was found dead at his Scout Trace, Alabama home. Congresswoman Lauren Boebert (R-CO) is taking a lot of heat from the leftist mainstream media for asking the simple question: “Why is it that so many who cross the Clinton Crime Syndicate end up dead?”

Why is it that so many who cross the Clinton Crime Syndicate end up dead? pic.twitter.com/9vAlXeLX24

The Concern of Rep. Boebert Seems Genuine and Reasonable

Christopher Sign had relocated to Alabama from Phoenix in 2017 after his family was harassed and threatened following Clinton’s defeat and President Donald Trump’s election.

He told the press,

“My family received significant death threats shortly after breaking this story,” he said. “Credit cards hacked. My children, we have codewords, we have secret codewords that they know what to do. That’s why I came back to WBMA ABC 33/40 in Birmingham because when I was enduring the death threats it was my former Alabama football family and my teammates, my coaches who circled around me.”

Another “Suicide” Associated With The Clintons

According to Newsweek, “Hoover Police Department. Lt. Keith Czeskleba confirmed that his passing is currently being investigated as a suicide.” That’s right, another mysterious suicide within the orbit of Bill and Hillary Clinton. The further added that Congresswoman Boebert when asked at an event with her constituents if Hillary Clinton would be arrested said this,

“This is my opinion with that information that I have, I believe we will see resignations begin to take place and I think we can take back the majority in the House and the Senate before 2022 when all of this is ended,” according to the Delta County Independent.”

Boebert’s comments suggest not merely a Clinton connection but perhaps something more wide-ranging, more pervasive within the Democrat establishment itself, an apparatus which Clinton to this day figures very prominently into. As the #ChristopherSign hashtag trended on Twitter, it became extremely evident that Congresswoman Boebert is not remotely alone in her assertion that Sign’s death as a suicide simply didn’t make sense as according to his friend Josh Swords and his mother Susan Boekman Sign. A second hashtag #christophersignsdidnotkillhimself appears to have suffered a mass deletion or suppression since his death on June 15th. 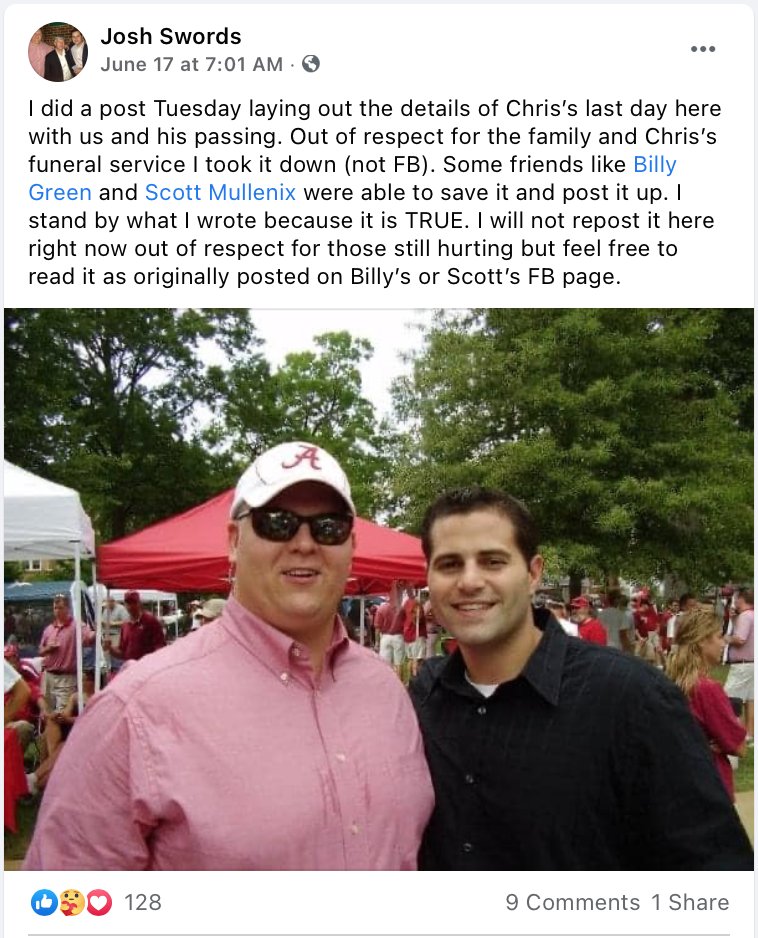 Someone just discovered evidence of voter fraud in this key county